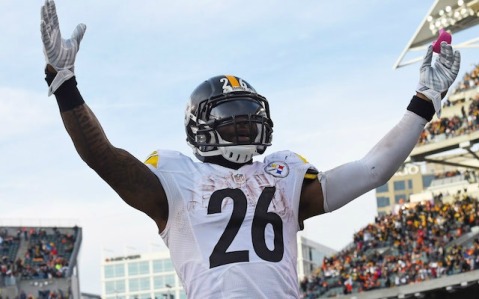 Manning failed to throw a touchdown pass this week, snapping his 51 game streak. He’ll take on the Chargers in week 15

Newton played great against the Saints, passing for 226 yards and three touchdowns. He was in a car accident on Tuesday afternoon but was okay and was released from the hospital Wednesday morning.

Hoyer was unable to get the victory against the Colts, and now finds himself as the backup as Johnny Manziel will start for the Browns in week 15 against the Bengals.

Jones played stellar against the Packers on Monday night. He hauled in 11 catches for 259 yards and a touchdown. The Falcons will host the Pittsburgh Steelers in week 15.

Thomas had his worst week of the season, bringing in just two catches for 11 yards.

Green had a very similar line to Julio Jones this week. The Bengals wide receiver caught 11 passes for 224 yards and a touchdown against Pittsburgh. The Bengals will head into Cleveland for a week 15 matchup with the Browns.