This is crunch time in the NFL and in your fantasy football playoffs. Take a look at these quick last minute tips, and good luck!

Many people are taking the Giants win in this week to shock Carolina, but I’m not. The Panthers are too strong and therefore guys like Eli Manning should be on your bench. Plain and Simple.

The Grass is Always Green

When quarterback Andy Dalton was pronounced as out for this weeks matchup against the San Francisco 49ers, many started doubting the production of Cincinnati offense. I’m not worried about AJ McCarron, and a big time fantasy player such as AJ Green should be starting in all formats. That said, running backs Giovanni Bernard and Jeremy Hill should be starting too.

Yes, he finally woke up. Seahawks wide receiver Doug Baldwin has been unstoppable over the past few weeks, and this week should be no different. Start him with confidence against a weak Cleveland Browns team. 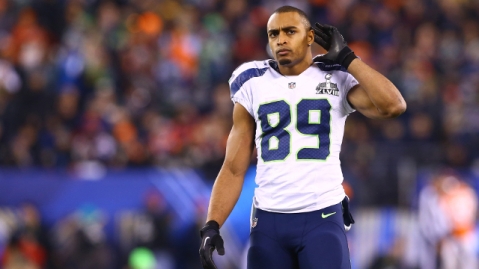